The founding Trustees’ hard work paid off with the 107 Richard Street section being bought in 1971 and the first dwellings completed in 1979. The fundraising continued and by 1982 two more single units had been built.

In 1983 the Trust applied to the Housing Corporation for a loan to build two single units and two double units. Thanks to the Trust’s healthy balance sheet due to assets and rent, this was approved, and the four new buildings were completed in 1984. Two more units were added in 1986, with two final units in 1988, making a total of twelve.

The Ōpōtiki community has shown strong support for Rangimarie Trust, eg Ōpōtiki Lions Club painted the units’ interiors and The Rotary Club of Ōpōtiki and the Lions painted the boundary fences.

From these very humble beginnings the Trust has ownership of this 12 unit complex – three are two bedroom, and the rest are single bedroom units. 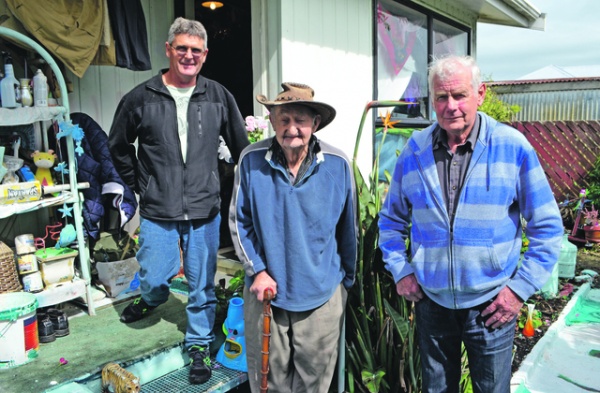